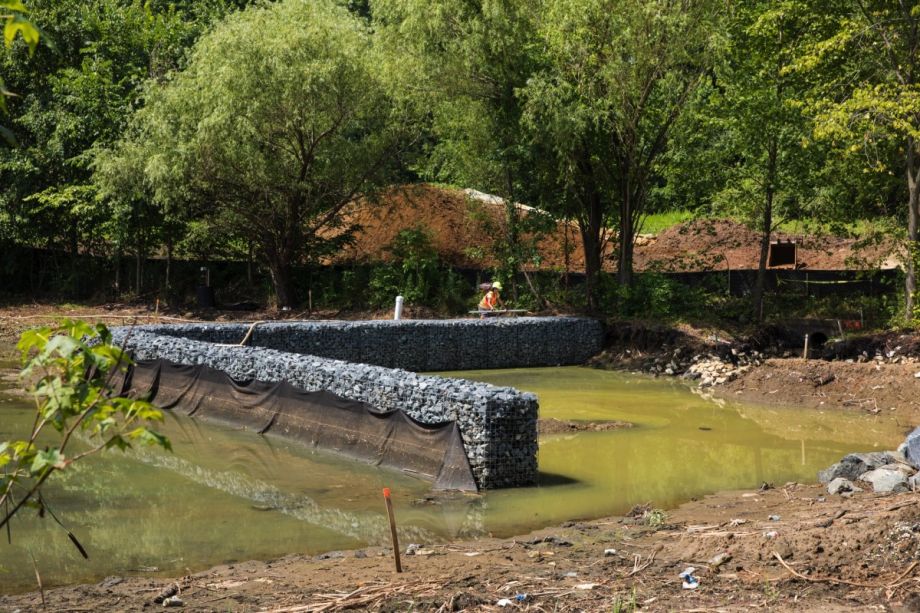 In 2014, Prince George’s County — bordering Washington, D.C., and nestled between three Chesapeake Bay tributaries — received a mandate from the state. To clean up the bay by 2025, it must retrofit about five percent of its total land area to reduce stormwater runoff, one of the biggest polluters of the county’s streams and rivers. That is 15,000 acres of parking lots, roads and other hard surfaces that can generate thousands of gallons of polluted runoff every time it rains.

Prince George’s County was an early leader in using green infrastructure, such as rain gardens and green roofs, to stop stormwater runoff in its tracks. But, with a growing backlog of water quality improvement projects and an estimated price tag of $1.2 billion, this mandate was a daunting challenge for the county. Around the same time, a report from the Job Opportunities Task Force — a nonprofit that advocates for low-wage, low-skilled Maryland workers — showed that more than 60 percent of workers were leaving Prince George’s County for their jobs.

In 2015, the county saw an opportunity to put its clean water investment to work creating local, well-paying jobs. The county procured private partner Corvias through a public bidding process, and the Clean Water Partnership — the nation’s first community-based public-private partnership — was born.

This approach goes beyond the expectations of a standard public-private partnership to deliver infrastructure faster and cheaper. A concept conceived by the U.S. Environmental Protection Agency, community-based public-private partnerships are specially adapted to deliver green infrastructure with performance metrics aimed at providing environmental, economic and social benefits in underserved, urban communities.

Prince George’s County committed to an initial three-year $100 million program to treat stormwater runoff from 2,000 acres of rooftops and pavement. By 2018, the Clean Water Partnership met that goal $8 million under budget with nearly 100 green infrastructure projects and stormwater pond enhancements completed on public and private land. From student-planted rain gardens at county schools to upgraded lakes in beloved community greenspaces, these improvements together capture and clean more than 1.6 billion gallons of runoff per year.

The Clean Water Partnership’s three-year pilot came in 40 percent cheaper than public projects of similar scope and scale, and was faster, too. The partnership achieved these cost and time savings in part by leveraging economies of scale and streamlining the permitting and procurement processes across its large inventory of projects.

The overall scale of the program and a continuous pipeline of projects create certainty for contractors and enable them to bid more competitively. The partnership’s quick pay program also “takes a huge burden off small businesses because they don’t have to worry about making a large upfront capital investment before being reimbursed,” says Sean Agid, who supports the partnership’s financial operations — what Corvias calls a partnership catalyst.

With nearly 100 more projects currently in the design and construction phases, the Clean Water Partnership is well over halfway to its ultimate goal of retrofitting 4,000 acres to capture stormwater. Even once projects are in the ground, the partnership will continue to maintain them over the next 30 years.

However, for Corvias to get paid, the Clean Water Partnership must also meet a series of socioeconomic goals, which include using an increasing percentage of local, small, and minority-owned businesses.

“Traditionally, municipalities take tons and tons of risk whenever they implement an infrastructure program,” says Agid. “The performance-based metrics really reduce risk to the municipality and make their goals and outcomes more predictable.”

Over the first three years of the program, the Clean Water Partnership exceeded its socioeconomic performance goals. County residents performed more than 50 percent of hours worked on the program, and 80 percent of the program dollars went to local, small, minority-owned businesses. 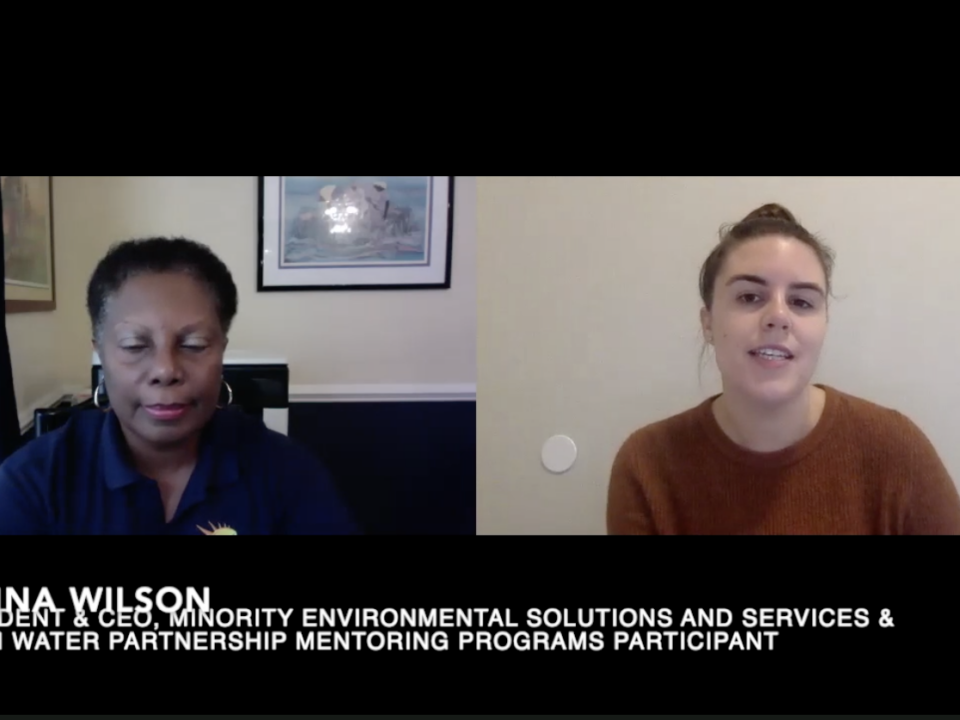 SWS Video Series #6: Donna Wilson on the Importance of Mentorships 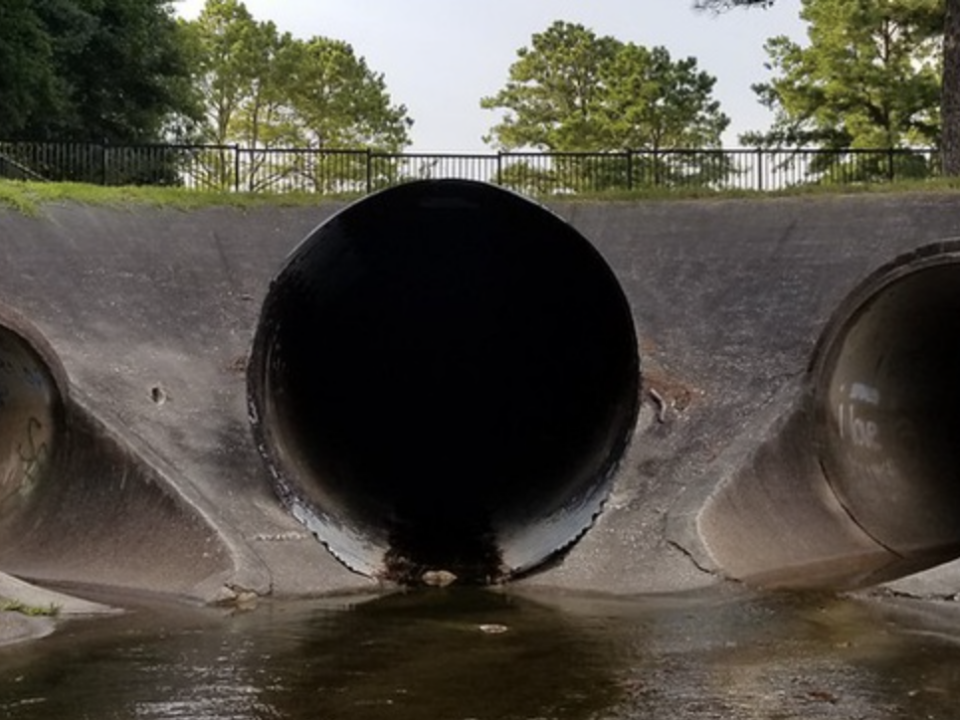