When Nikita Floyd was 11 years old, his father took him to a job site in a low-income area of Washington D.C. and put him to work picking up trash and mowing lawns. At the time, Floyd says he didn’t want to do that kind of work for a living because, “I didn’t get paid for it, it was a chore.”

But when he grew up, Floyd recognized an opportunity. He launched his own landscaping firm, Green Forever, and was eventually awarded “Business of the Year” in 2014 by the Prince George’s County Chamber of Commerce.

One of Green Forever’s signature services is something Floyd’s father likely never would have dreamed of. Floyd specializes in maintaining green infrastructure–the constructed wetlands, porous concrete, and bioswales increasingly being built across the nation to help manage stormwater.

Floyd came to the work through a “Mentor/Protege” program developed by Prince George’s County, Maryland as part of its commitment to assisting local and minority-owned businesses. The program was part of an effort to comply with a federal mandate to reduce polluted stormwater runoff draining to the Chesapeake Bay.

Prince George’s county didn’t just want to comply with a federal mandate. Instead, county leaders sought a more holistic solution to the problem. The county wanted not only to reduce its polluted stormwater, but also to help the community along the way.

According to the American Society of Civil Engineers, the total investment gap for water and wastewater infrastructure in the United States is expected to be $105 billion by 2025. Increasingly, public agencies are looking to the private sector as a new way to help pay for underfunded public services and infrastructure. 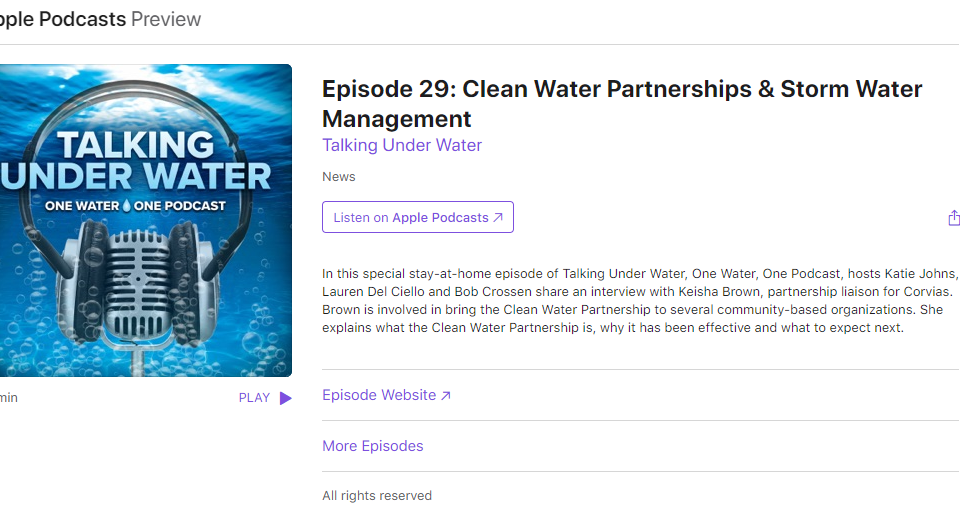 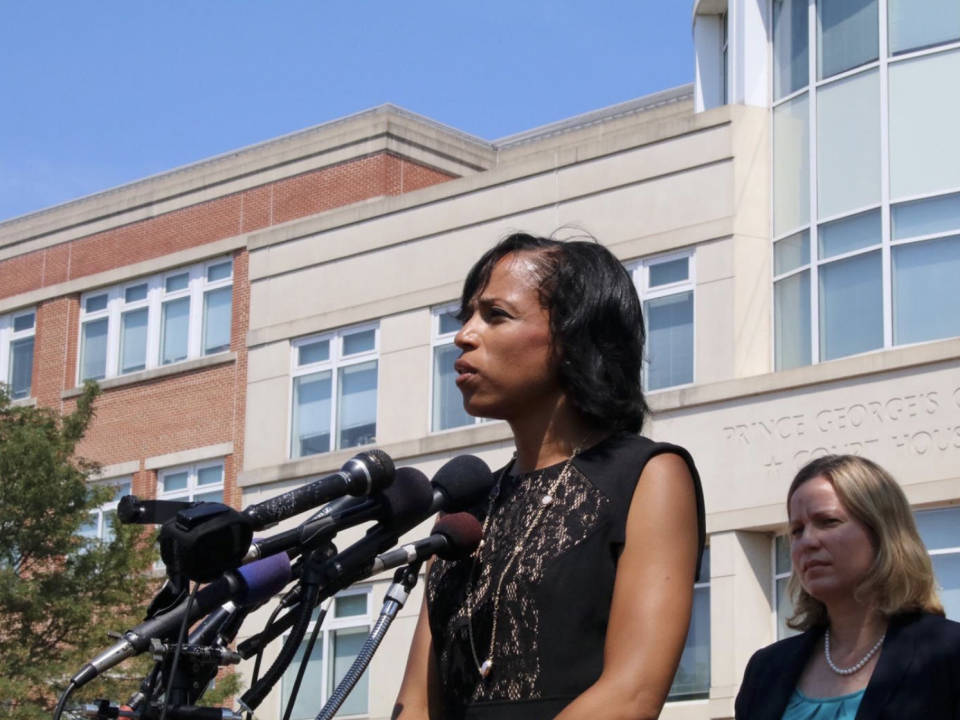 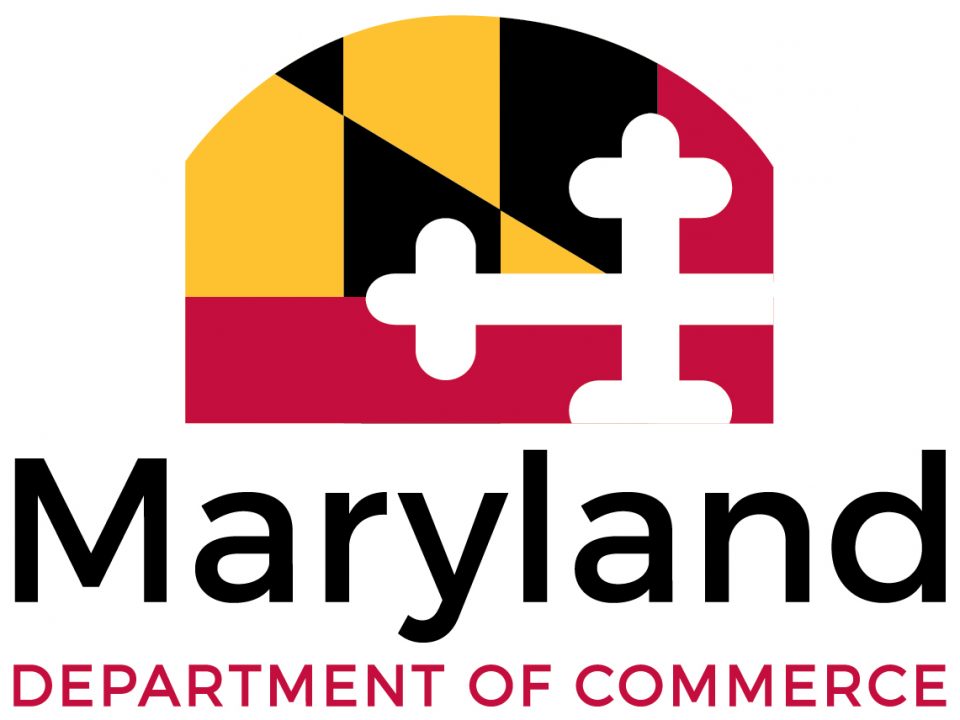